We talk about stuff from all around the world here… but today, we can’t help but think local: particularly about high school football.

The signs on the road into Appomattox, Virginia read “Where our nation reunited.” The recent content and tone of what passes for dialogue in the US today makes one wonder about the historical accuracy of such a slogan.
At a local level, our small town is not immune from disunity, nor from the bitter fruit of its unchecked growth over years, generations.

January: Two die in a domestic shooting, with a 4-year old in the home. May: An ACHS student dies on his 16th birthday. September: a 15 year old dies in a car wreck. October: ACHS alumni die in a murder-suicide. A 14 year old is arrested for shooting his grandfather. Car crashes, violence, bullying, suicide. This has been “the talk of the town” for far too long. 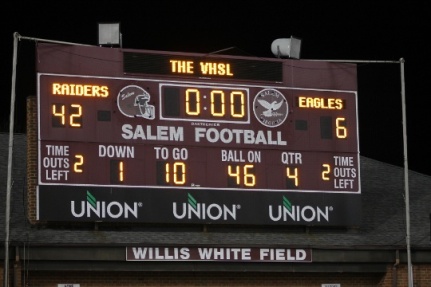 But this month, the talk has shifted: to football. And this weekend, the high school team capped off an undefeated season with a win in their first appearance in the State Championship. Here’s the talk on the porch today: 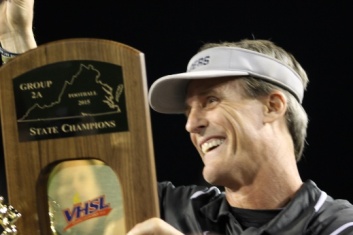 Seeing the Raiders convincingly take
the State Championship was an unprecedented, joyous event, personally shared, as I figured it, by 10 percent of the county. None there will soon forget the sense of shared triumph – we showed ‘em “how it’s done through the power of one.” Equally memorable were the words of coach Smith after the game, “”It it wasn’t about the football, it was about the relationships… the things that they do on this field, that just go outside of the field… into the community.” After his stellar performance, QB Matt Page added, “It means the world to us.. but mostly for the town of Appomattox. They were hurting, and they needed this win.” Senior Buster Henderson was right: “It’s just good to know that us, a football team, made a community come together in ways this community has never seen before, and it’s just great.”

The Power of One – a simple phrase that reminds us that everyone, every person in our community has something to contribute, has a value that is brought out when we each find and take our place and make room for others.

The classic film “Saving Private Ryan” ends with Tom Hanks’ character who has led a squad through great pain, sacrifice and loss with one mission – to save a mother’s son – looking into the young Private Ryan’s 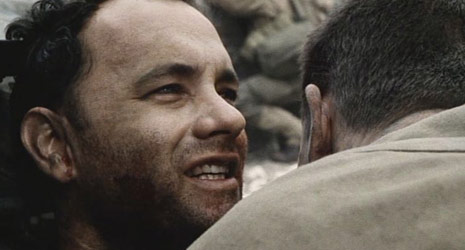 eyes as he breathes his last. He tells the young private, for whom so much has been sacrificed, “Earn this.”

To the town and people of Appomattox celebrating this great victory: Earn this. Saturday’s win must not be the end of the story, but the beginning in a new chapter. Can we take what this team has given us and put “The Power of One” into practice in our community? 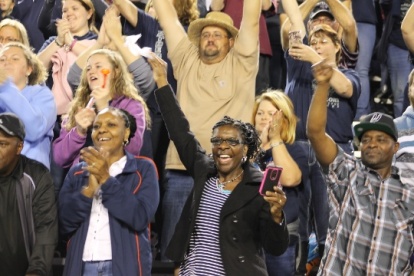 We renounce the Power of One, and all it means, when we indulge in or tolerate bullying and prejudice, when we allow “the way things have always been done” to squash initiative and keep people on the outside, when we continue to look at our neighbors through the lens of “us and them.” 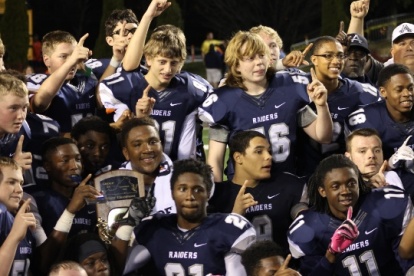 When we allow our disagreements on politics or policy to become hurtful, when we rip people off, take advantage of the vulnerable, or trash the beautiful land that we’ve been blessed to share we reflect something different – something that has, over time, contributed to the hurt and pain and loss that too many of us have had to bear. 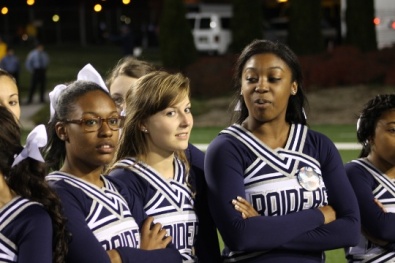 Let’s step into the Power of One together. I still hear the sound of the cheerleaders echoing in my ears. “When I say GO, you say FIGHT! Go, Fight, WIN!” The question is, will we go and fight WITH each other… or FOR each other?

Let’s show ‘em how it’s done with the power of one.